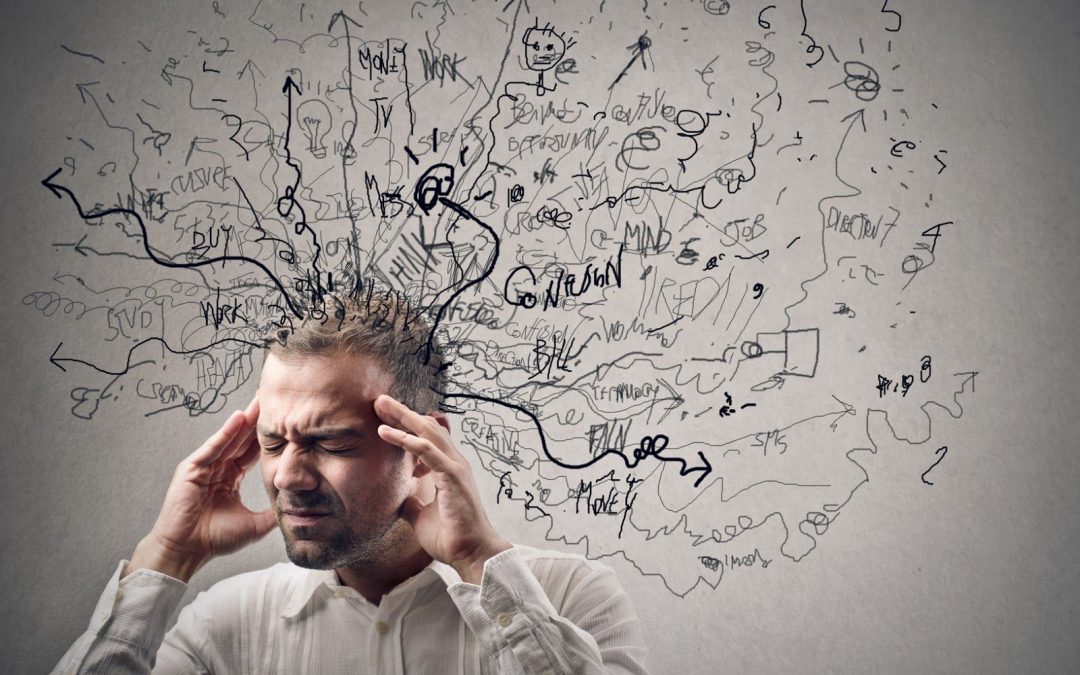 Anxiety is a HUGE issue

Let me kick this off with a baseline.

Unfortunately, even though anxiety is literally everywhere, as a society we aren’t really good at treating it, identifying it, or even just agree on what it actually is.

To help with that, let me share with you my 2 cents about anxiety, which have helped me beyond measure in dealing, living with, resolving, and working around several different forms of anxiety.

What Exactly is this Anxiety thing?

The main reason we’re so helpless against anxiety is, obviously, because we can’t even put our finger on it. So many different things are referred to as anxiety. From excessive worries, through heightened social nervousness, all the way to a complete inability to think or act. But let me try to go one level deeper and suggest that anxiety is actually none of those.

Anxiety itself, stripped down to the bare minimum, is not really a mental disorder at all.

Looking into the common denominator of all of these seemingly different things we call anxiety disorders a certain pattern emerges. A pattern so basic and simple that it might elude us, but once you know how to recognize it, you’ll start seeing it everywhere, and in everyone.

If you’re into philosophy, and even if you’re not, you must have heard about the simulation hypothesis, aka “are we living in a simulation?”.

There are many interesting arguments and criticism to this hypothesis, and I would definitely encourage you to look into it.

One of the arguments (my personal favorite), can be applied here, so let me dive into this one:

A simulation cannot simulate itself simulating itself.

This is a pretty common argument in many domains and you might have encountered it in some of its other forms. Spiritual people (especially Alan Watts) like saying “you can’t look at your own eye” or “you can’t think about yourself thinking”, while computer people usually just refer to it as the infinite loop or, more commonly, “damn, the program crashed again” (this happens a lot, especially for noobs).

Huh, Yes! Imagination is a simulation, so all simulation rules apply!

The Limitation of Imagination

Our imagination, just like everything else inside our skull, is limited.

And, since I’m sure no one has ever read the human user-manual (which hasn’t been written), let me spend some extra time on some of the few hard-limitations of the human mind.

These are all worm-holes, infinite loops, or fractal patterns, and you want to avoid them at all costs. As I mentioned before, if a pattern like so would run on a computer, the system will instantly stall and crash. Human brains, however, are much more durable than computers, so they usually don’t crash, but hell do they stall. Amazingly, they can go on and on, running the same loop for hours and even days at the time.

Whether you’re sensitive enough to feel the humming that’s coming out of your brain as it runs in circles around itself, or whether you’re just noticing yourself stalling for a while, or even if you usually don’t notice anything until your head is about to pop and your brain has turned to mush. This is what’s going on when experiencing anxiety.

When looking at anxiety from this angle we can clearly see why it’s such a diverse and widespread phenomenon. This isn’t really a mental illness at all, but simply a misuse of one of the most normal mental functions – just an imaginary simulation that got stuck on repeat.

The Kind of Thoughts We Can’t Think

Being smart is all about knowing and thinking as much as possible. Being wise, however, is more about knowing what not to think. It’s about better knowing yourself and understanding who and what you are. It’s about knowing how to best utilize your assets while avoiding your limitations.

Until the human user-manual comes out and we all become instantly wise, here are some basic guidelines that will help you make better use of one of our most high-tech mental tools – our imagination.

The closest thing to the self that can exist inside a simulation of the future without crashing the system is a representation of the self. That being and un-updatable version of the self from before the thought started. And you should really be careful if ever trying to update this representation with knowledge gained from the simulation. Updates create feedback, and feedback can create loops.

If you can live with this limitation, anxiety will lose its hold on you.

Hack your Serotonin Levels with Ego High-Fives
Repression is The Best a Tool For Self-Sabotage
Emotional First Aid – How to Pick Yourself B...
Simply Put – What the hell is Consciousness?!