AI and The Structure of Consciousness

How would we create and artificial consciousness?
;

The battle of Consciousness

For many years, people around the world have been debating the question “What is consciousness?”, And frankly, for this entire time this discussion has been pretty sterile. On one hand there are those who claim that consciousness is merely a function of physical components and therefore cannot exist without them. On the other hand, there are those who claim that consciousness is big, vast, eternal, and even that it is the main reason for our very existence. Frankly, both sides do have good and compelling arguments, otherwise, this discussion would have been over a long time ago. So to bring an end to this discussion, let’s look into the requirements for creating an artificial consciousness.

As this discussion has reached a barrier, to pull it out of the mud and continue the quest of consciousness a fresh new point of view seem to be required. To get a fresh POV over this question I’ve decided to take a step back. Rather than explaining consciousness as a separate concept I will attempt to look at it in context, as an integral part of a life-form.

By looking at a life-form, myself for example, the first thing that becomes clear is that I am conscious of my environment. I see things, I hear things, I feel, smell and taste and while doing so all of the information gathered by these senses comes together to a carefully woven model of this which is external to me.

But there’s another thing which becomes obvious soon after. When I close my eyes and completely disconnect myself from all senses, I am still conscious. Conscious of the self, conscious of the body, the breath, the blood flow, heartbeats and the thoughts which run through my head. This set of inputs used to create another model, related, but yet independent from the previous one, a model of the Self.

So does that mean that the quest for consciousness has been completed? 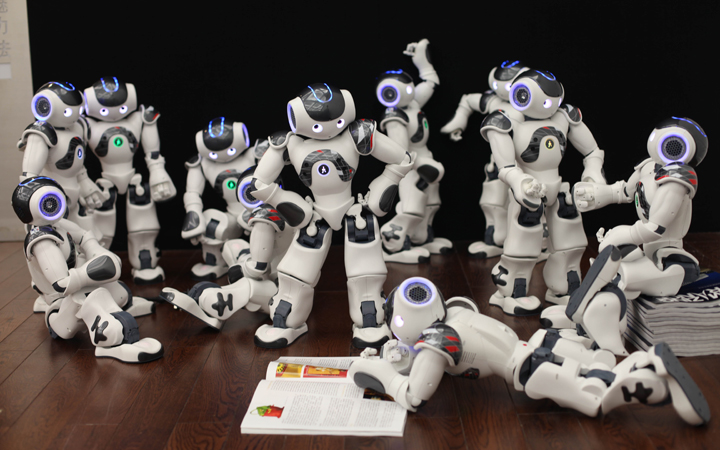 I come from the software industry, as far as I am concerned nothing can be announced as complete unless it’s been tested, so let’s give that a dry run. Let’s imagine we create these little machines and we want them to move around and interact with each other, not necessarily in the level of human behavior, but at least like basic forms of life do. So first we make them aware of themselves so that they can act and coordinate movement. Then we make them aware of the environment, so they would know where they are going.

So will it work?

No need to even try. It’s obvious that this is a complete bust. They exist, they are aware of themselves, and they are aware of the environment, but that’s it. They are stagnant, they won’t do anything, and won’t go anywhere. They would just sit there being conscious until their battery dies out. As that immobility is the robotic equivalent of death, conscious dead robots can’t be considered a success. There’s something missing… a Motive!

Equipping them with motivation component is tricky, because if they were conscious of the fact that they are only motivated because I programmed them to be, then they wouldn’t be motivated at all. If they were able to see the meaninglessness in their motivations, and if they would know that this component will always keep them motivated, and keep supplying them with urges, regardless of how well or how poorly they handle them. If they would know there’s no meaning to their motivation other than to keep them moving then they would rather remain immobile.

The third component of consciousness, the motivation component, has to be semi-conscious. They have to know what they need to do, but yet to believe that this is their will. It has to be something which could interact with both the other components, to set external desires for objects, as well as internal desires for achievements, but as for the source of the urge, the reason for it, they must never be conscious of. For this system to work, and for these little mechanic creatures we are creating to move and interact like living creatures do, rather than a single consciousness mechanism we would need 3, all interacting with each other.

If we were to draw this up it will look something like this: 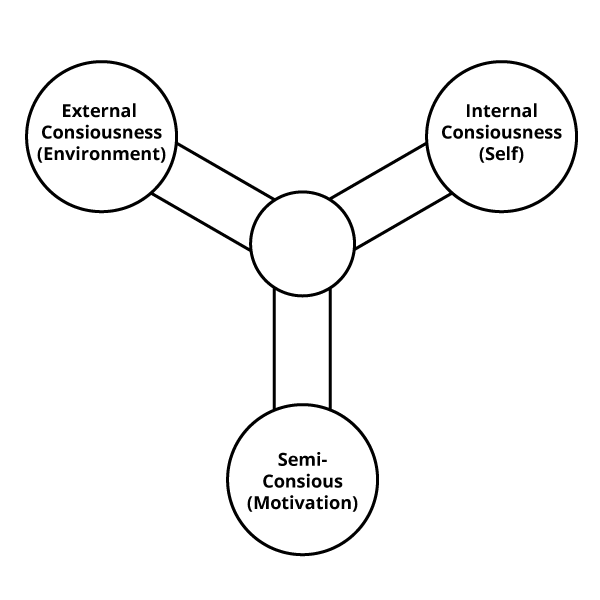 A sketch that is very similar to the structure of a brain, the Holy Trinity, or the mind body and soul… but let’s get back to software and little robots.

The Model of Consciousness.

The first thing this model explains is how come two vastly different theories about the nature of consciousness can co-exist for thousands of years without either of them overpowering the other. By this model, consciousness isn’t a single entity, and so it can never be defined under a single term.

The second conclusion from this model is that unconsciousness is a fundamental and inseparable part of consciousness. Consciousness needs to have a component that we can never discover. In order to sustain consciousness this component must always remain out of reach. 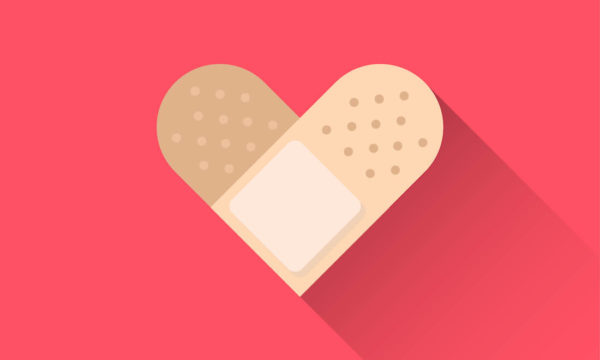 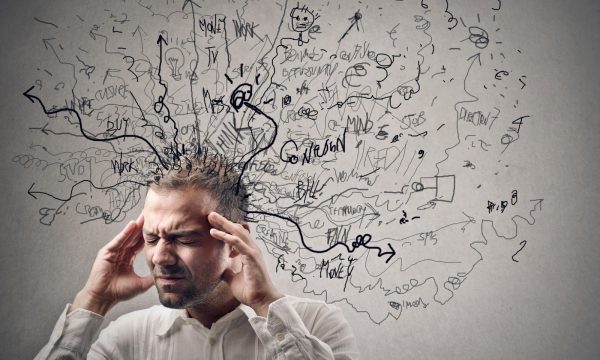 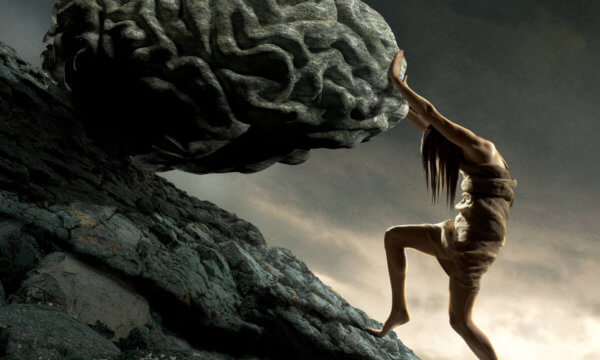 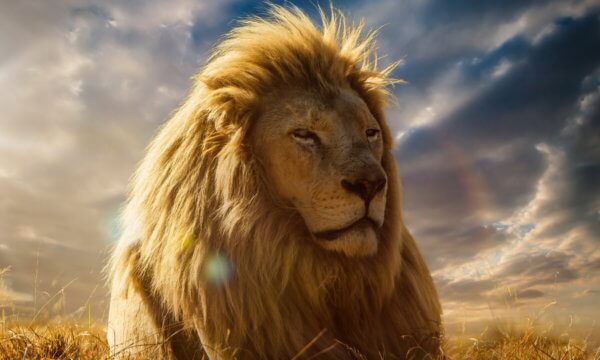 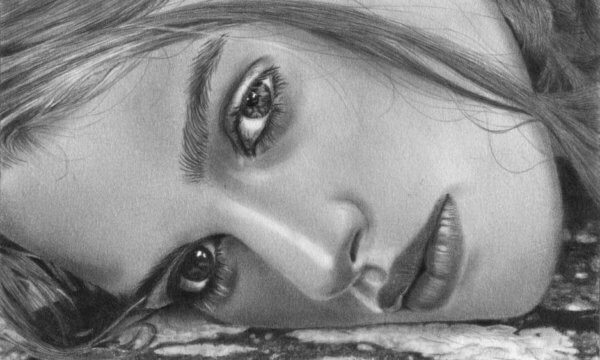 The Dark Side of The Life-Plan

Going from Simple Fear to Full Blown Panic in 4 Ea...
The EI View of an Existential Crisis
The Dark Side of The Life-Plan
Mindfulness Technique – How to Find & Fix You...