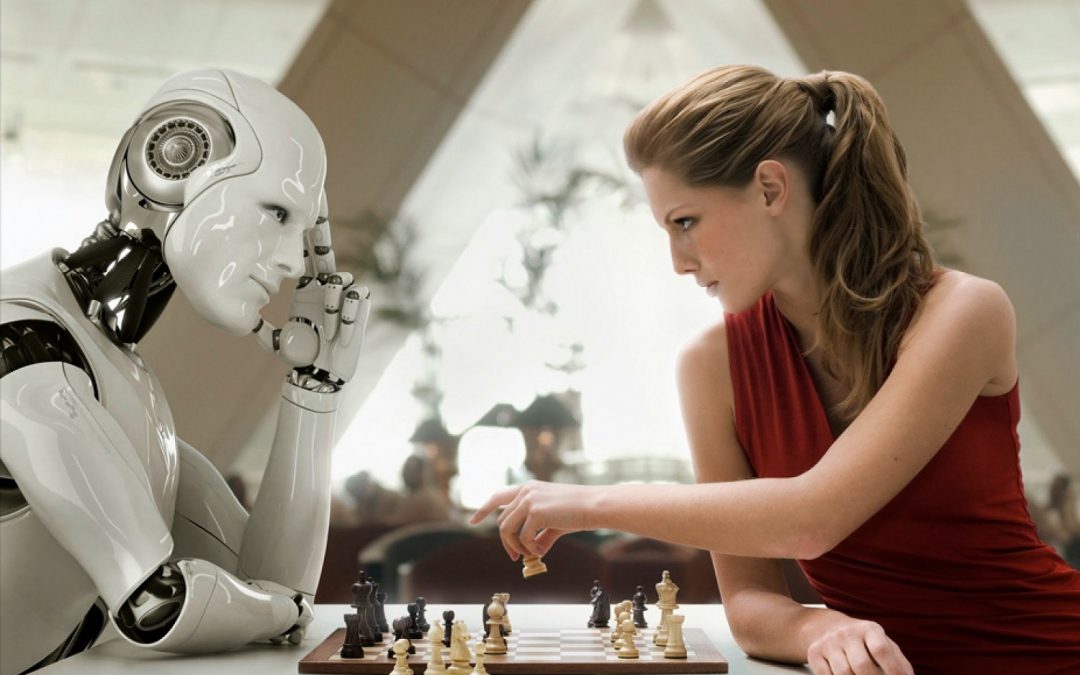 What is A Singularity?

At some point in the near future, we expect Artificial Intelligence to become so advanced that it will gain the ability to develop more advanced versions of itself. By that, initiating a process which allows it to increase its own Intelligence infinitely in a short period of time. This event is referred to as the singularity, and it is considered to be the point in which computers would no longer be our subordinates, but our superiors – leaving our fate in their hands.

The loss of our status and authority over our creation is frightening indeed. Some think that this will be the beginning of a golden age for humanity, while others believe that this point might as well be the end of mankind. But one thing no one talks about is that we, humans, are going through the same exact process ourselves.

Slowly, we are improving ourselves, but only through trial and error. If we would finally find out what makes us tick, and how our mind works, perhaps we would finally be able of making better versions of ourselves. Maybe there is not one singularity in our foreseen future, but tow. The Natural Intelligence singularity.

This article will take a look into what a singularity exactly is and attempt to find out if a natural intelligence singularity is possible, and if so, what would it require.

Let’s do a little thought experiment: Imagine that a group of monkeys was left unattended in a room full of typewriters. After a long enough period of time, randomly, something of worth is ought to be written. Now, if we double the number of monkeys, we double the group’s productivity, and they would produce twice as much valuable material. But does this qualify as an improvement? Did the monkeys actually get any smarter?

In our day and age, human Knowledge doubles itself every 12 months. The economy is ever expanding, technology is advancing, and new amazing products constantly flood the markets. Change is accelerating exponentially, and we believe this means we, as humans, must be improving. But is it indeed so?

In our case, not only human knowledge shows exponential growth, but also the human population. Suggesting that the human improvement is not qualitative, but quantitative. Perhaps we’re not actually doing things better, but instead, we’re just doing more of everything.

9 out of 10 startups never make it off the ground; 80% of businesses fail within the first 5 years; 24% of Stanford students never graduate; 50% of marriages end in a divorce; Every election, millions of people vote for a losing candidate; and even Warren Buffett makes bad investments.

What Does This Say About Us?

The sad truth is that much like the group of monkeys, our success is still based mostly on chance. We have absolutely no idea which way is forward, and which decision is the right one to make. We keep shooting in the dark, making more and more attempts, hoping lady luck will finally catch up with us. Because statistically, if we keep on trying, eventually something must work.

Much in the same way, if computers could develop smarter versions of themselves, but get it wrong in over 90% of the cases, we wouldn’t worry much. This wouldn’t be considered a singularity, but merely a regular process of trial and error. It is only when AI will evolve enough to comprehend what it is, how it works, and where it’s heading, that it would be capable of producing a 100% consistent forward movement – a singularity.

Therefore, if humans were to acquire the knowledge of these same things, we could as well produce a 100% consistent forward movement. Make only good decisions without ever being wrong, embark on ventures that don’t fail, and improve ourselves without causing harm. That would be the other singularity – the singularity of natural intelligence.

Will we witness a singularity in our lifetime? And if so, which one will it be?

A funny video explaining the singularity

How Avoiding Failure Leads to Failure

Disappointment as A Tool For Growth
Trauma Works in Mysterious ways
The Game of Shame: The Pain of Pretending
Lonely Together – Being With and Feeling Without