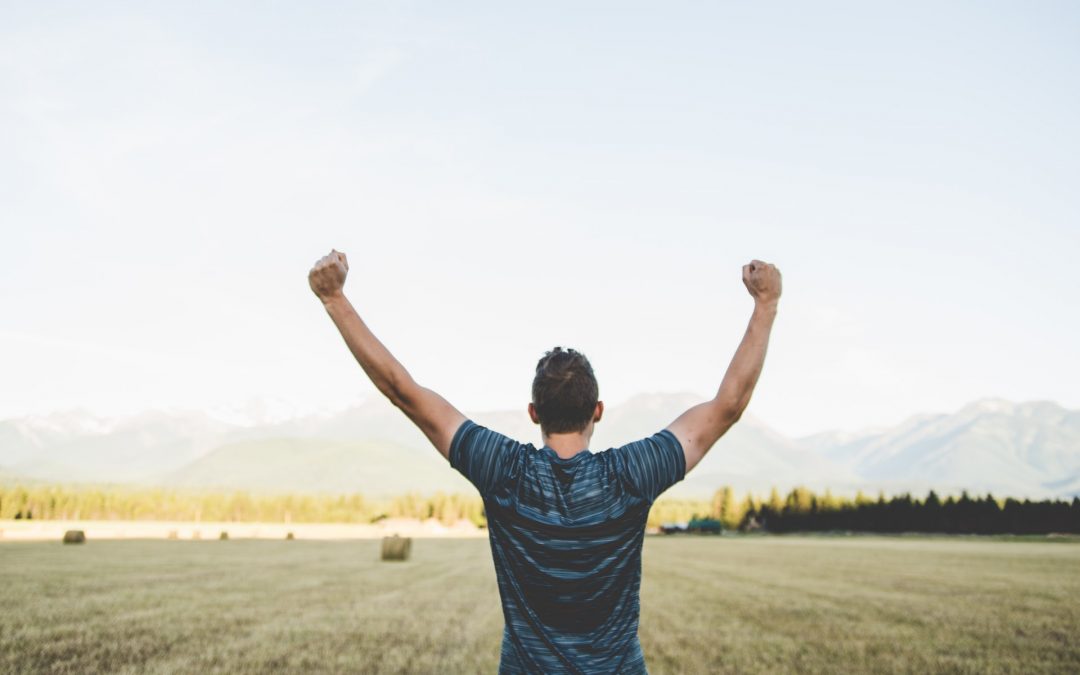 What is Serotonin and Why Should I Care?

Serotonin is a neurotransmitter that affects not only your brain but mostly your body. In fact, 95% of serotonin is actually not produced in the brain but in the enteric nervous system, which is your ‘other brain’ – in your gut.

The funny thing about serotonin is that you can actually (roughly) measure a person’s levels of serotonin just by looking at them. In the first chapter of his book 12 Rules for Life, Jordan B Peterson (who’s probably the most infamous clinical psychologist of our time) tells us about his research into the neurochemistry of lobsters, and specifically the relationship between hierarchical dominance and serotonin. Lobsters, which aren’t so different than other animals but only easier to experiment with, stand upright when they win and cringe when they lose. But the interesting thing is that when exposed to serotonin, they stand upright even if they lose. Serotonin makes lobsters confident and tough. Making them fight harder and longer, even when the odds are stacked against them.

In a way, you can say that serotonin is the hormone that represents your current opinion about yourself – how proud, strong, capable, and confident you currently feel. That feeling is then expressed in your behavior and your posture.

So, I can tell how much serotonin is currently flowing through your system, as well as what you think about yourself, simply by looking at you.

Let’s put this theory to the test.

Stand up and carefully observe your posture.

Is it firm? Is it tense? How slouchy are you? are your lungs expanded or contracted?

Now, give your ego a high-five. Tell yourself you’re awesome! Maybe remind yourself of something great you did, a difficult problem you’ve solved, or a person you helped.

Do that three times and observe your posture again.

Did your back stretch a little? Did your lungs inflate?

This is the emotion of pride. It’s maintained or tracked by the neurotransmitter serotonin. In a way, I guess you can say this is the beat that your body and mind follow. And you can change that beat, just like so.

A word of Caution

This is more than a cool party trick. This is a life changer! Unfortunately, most times not it’s for the better.

Sure, if you’re feeling bad about yourself then this is a handy addition to your private mental arsenal. But since health is a state of balance this tool is only good when used in extreme moderation.

In my case, and probably many others as well, when a person suffering from depression finds out that they can make themself feel good again, obviously, they don’t think twice and use it as much as they possibly can.

But then, minutes after escaping depression, you find yourself uncontrollably slipping into another state of mental instability called mania.

Mania is, well… exactly that. It is an incredibly good feeling that has absolutely nothing to do with reality. Because, you’re actually only feeling good, powerful, and capable because you hacked your serotonin system.

When practiced irresponsibly, this hack will have a crippling effect on one’s life. Causing disconnection from reality and a mix-up of perceived causality that leads us back to the exact thing we’re trying to avoid – failure.

I really hope you’re still reading this, because, to be responsible, when showing you the throttle I must also show you the breaks.

Let me also share with you the antidote for this elixir so you can also counter these effects and damp your serotonin levels when they get too high.

Yes, you heard me right I’m going to teach you how to reduce your serotonin and make yourself feel a little bit worse about yourself. Because, you know, no one likes an arrogant ass.

The serotonin reuptake switch, or the arrogance reduction method, is really pretty straightforward. Though, unlike what you may think, it’s not the opposite of the previous method. To reduce your serotonin levels (in case you got too high) what you need to do is to bring your ego back to earth and remind yourself that you’re really not all that.

You might recognize this kind of self-talk. It isn’t a secret esoteric teaching or anything. It’s a well-known process that goes by the name of humility.

When practicing humility, you don’t want to be hard on yourself. Don’t talk down to yourself, and don’t humiliate or ridicule your ego. This isn’t what we’re trying to do here.

To maintain balance just keep reminding yourself of how average you are, how mundane your life is, and everyone else is probably just as good as you. That is the comedown mantra – “I am nothing special.”

Siddhartha Gotama, aka Buddha, was known to say things like “everybody is enlightened” and bow to all people as if they are also a divine incarnation of God. This is the practice of humility, and it is very important if you want to keep your ego in check.

Remember, just like before, it doesn’t really matter if it’s true or not. This is a hack. A tool for taking conscious control over your biology and stabilizing your emotional state.

Not too high and not too low. Remember this Icarus, and you shall glide through life with ease.

Bipolar Disorder: The Spiral of Manic Depression
Lonely Together – Being With and Feeling Without
Trapped in My Beliefs – The Link Between Emotional...
Anxiety is not a Disease, It’s just a Mistake