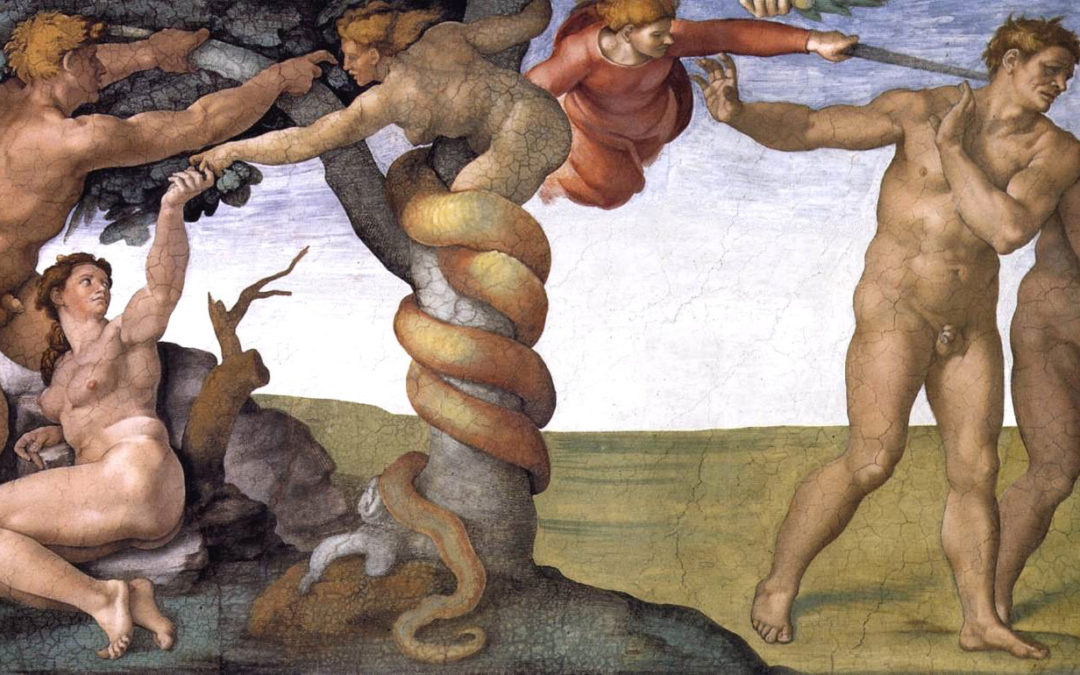 In a World Without Market Research

Imagine that I sold you a car. And when I sold this car to you, I also told you that this is the one true car – it is the absolute best there ever was – and you could never find a better one out there. And just so you’d know, if you have any problems with it, it’s probably because you’re bad… at driving or something.

It’s a far fetch, I know. But, for the sake of the example, let’s try to assume that this is all true though. Let’s assume that you’re still young and that this is the first car you’ve ever had. Perhaps even the first car you’ve ever seen. Let’s imaging that back when I gave you this car, you were still a child and didn’t yet know anything about cars and couldn’t really judge things for yourself. So, as far as you could tell, it all made perfect sense. After all, everyone around you is driving this exact same model, so they must be good, right?!

Well… Let me come clean, it’s a pretty crappy car and I just told you it was good because I really wanted you to take it… Not because I’m evil or anything, but simply because I’m stuck with one of those too, so why shouldn’t you?! This way we can all be the same and be frustrated together. Anyway, in this imaginary world, no one ever does their market research and no one has ever tried any other cars, so it worked out. You bought it!

Now, you take this car for a drive around the block and it’s really not going very well. It’s moving as slow as a baby turtle, steering it is stiff and nearly impossible, and it just dies on you every 10-20 minutes. With it, getting around life is full of struggles and you never actually seem to get where you want to be.

After a while, you get really angry. You’ve had enough! You can’t take this any longer and you decide to do something about it. But which course of action will you be taking?

The Path of Endless Self-Improvement

Since you know for sure (I mean believe) that the car is good, it’s crystal clear that the best thing to do would be to take some driving lessons. The logic is simple. If you can’t drive it well, and you know the car is good, then you must be the problem. It’s a reasonable assumption. You might just be bad (at driving) and you need to improve yourself, right?

So, you do the obvious thing and take some driving lessons. Which will hopefully help in making you better. You educate yourself, improve yourself, and become a much better driver. You can now almost tame the beast and things start going the way you want them to. Sometimes… Don’t get me wrong, there’s a noticeable improvement, but it’s still far from perfect. And even though you now have some control over the general direction you’re going, the journey is still slow, hard, and incredibly unstable.

Now, the question is, how many more driving lessons will you take before you replace the car? (It’s rhetorical, don’t answer)

What if I told you that your driving skills represents your mind, and the car represents your belief system. It is your mental vehicle. You’ve received that belief-system back when you were a child, just like we all, and with it, you’ve been stumbling around life ever since. And this entire time, every time you’ve failed, you tried to improve yourself. Learn something new, get another degree, acquire a new skill – make yourself better. Maybe you’re even reading this right now hoping for some improvement. But that just won’t work…

The sad truth is that most people actually spend their entire lives blaming themselves and die before they ever tried a different vehicle. Never second-guessing the belief-system that has been sold to them. And I’m not just talking about the good book, which, of course, everyone knows is good, but I’m talking about everything we collectively believe in – everything that we ‘know’ to be right. And since we never question our belief-system, when things go wrong, we immediately try to change ourselves – our bodies, our emotions, our instincts, our reactions…

Time goes by, and still, as hard as you try, and as good as your self may become, you still can’t work this belief system well enough to get the life you want. Progress is far too slow, changing course is almost impossible, and you just never seem to get to where you want to be.   Do you know why?

Because you’re driving a piece of junk!

Honestly… think about it. The problem might not be your skill or competence. This amazing belief system you got from your society. The best society in the world, of course (whichever one that may be). With the best governance system, and the best rules and regulations, the best opinions, beliefs, patterns, habits, and the best everything really. Wherever you are, ask around. Everyone will tell you that their set beliefs are better and more true than all others.

So, let me tell you something. It is actually possible that it’s just their bias talking. They’re actually all wrong.

Well, of course logically, best case scenario, one of them is right. But I’ll go a little further than that – they’re all dead wrong!

The real reason that things aren’t working for you is not you! It’s not because you’re not good enough, skilled enough, or smart enough. It’s simply because you’re trying to get through life in a crappy belief system that can hardly move. It doesn’t fit you, it doesn’t work for you, and frankly, it probably wasn’t even meant to.

The real reason that this isn’t working for you is because that’s how this belief system was designed, and this is how society works best. If everyone were successful, rich, and happy, there would be no one left to do the hard work. And since the work must be done, we can’t all drive a Ferrari and someone has to buy the Mazdas and Fiats.

At least for now…

The Main Types of Mental Vehicles

To be even more honest, I’m not the first to have noticed that people are deliberately being imprinted with defected belief systems and maladaptive thinking patterns. In fact, Nietzsche talked about that quite a bit.

What Nietzsche noticed is that there are two main types of these mental vehicles out in the market, which he referred to as the master and slave morality. One is the equivalent of a super expensive sports car (whichever you like best), and the other, a junkyard wreck.

The workers among us, those of us who received the junkyard slave cars (roughly 99.99% of the population), received a belief system that was mainly meant to make them fearful and obedient (the best qualities for a good slave!). This belief system makes us law-abiding citizens (no matter what the law is), susceptive to religion (obviously, that’s where it all began), and highly influenced by advertisement (a.k.a. modern mind control). All these making us slow, miserable, and consistent, even though sometimes unstable.

The sports car belief system, on the other hand, is fast, agile, and highly maneuverable. It was designed to help people make rules and set the course, not follow it; think for themselves rather than listen to others, and continuously break the status quo. This belief system is obviously the vehicle of leaders, so Nietzsche called it – master morality.

Depending on the segment of society we were born into, each of us automatically inherits the belief system used by our parents. And whichever one that may be, everyone in your environment will act to enforce it. Continuously reminding you that this is who you must be, this is how you should behave, and this is how you must think!

For this to work properly though, everyone must always sell everyone else on their broken beliefs – and so they do. Not because they thoroughly checked all other beliefs and found these to be the best, but simply because they want others to believe the same things they do. Since they fell for it, why shouldn’t we?! Like that, we can all be the same and feel bad together. In the real world, just like the imaginary one, no one is doing market research, no one changes their mind, and no one ever tries any other type of vehicle.

Let’s face it. Every society is based on a unified mindset. If one day everyone were to become mentally independent, society would crumble. Not everyone can play the role of the master, and for now, someone people still have to do the hard work.

When people start hating themselves only because they have been led to believe that there’s something wrong with them and they aren’t good enough the way they are. And when society keeps forcing the same deformed ideas about how faulty people are – that they must be mentally broken, have some kind of a disorder or an inherited neurological deficiency that keeps them from properly navigating through life. All that deceit and abuse that pushes people beyond their breaking point and rots the same society it was supposed to sustain. All of that just to avoid saying: “hey, you know what… we might have sold you a crappy belief-system”.

So, let me tell you the true truth.

It was never your fault at all. Your brain is not damaged, you don’t have a disorder, and your neurotransmitters are working exactly as they should. You’re stuck, miserable, unstable and afraid only because you’re trying to go through life with a belief system that was designed to fail. A belief system that was designed to keep you in the same place, doing the same thing, and not questioning it under any circumstances. The equivalent of scrap metal painted in Ferrari red.

Professional Failures: Why Avoiding Failure Leads ...
Anxiety is not a Disease, It’s just a Mistake
Mindfulness Technique – How to Find & Fix You...
Make Stress Work For You, Not Against You!