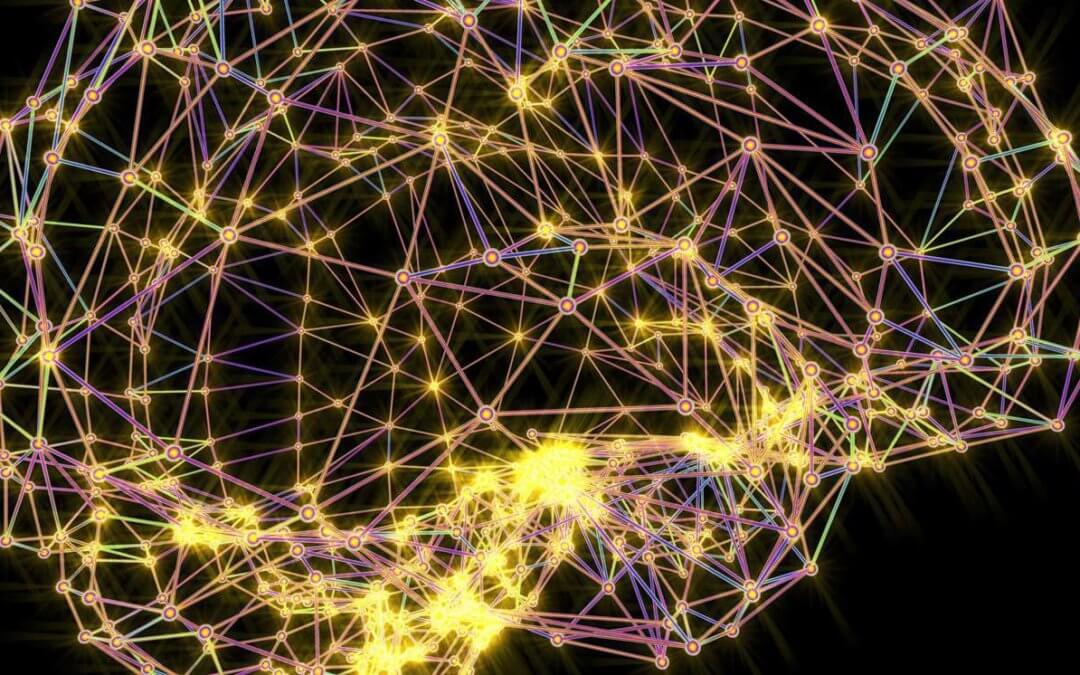 Our Current Model of Knowledge, Or Lack Of…

For the sake of the example, try to think of the conscious mind is the equivalent of open-source software. In the conscious mind, we are fully aware of everything that goes on behind the scenes. When requested, we have no problem supplying a detailed explanation of all steps and logic that led to our conclusion.

Our unconscious mind, on the other hand, is more like a closed-source proprietary software. Input goes in, output comes out, and we have absolutely no access, awareness, or knowledge about the process that took place in between.

We are left wondering or fabricating explanations and theories in an attempt to somehow explain why we think certain thoughts, feel certain emotions, or behave in ways that sometimes go against our better judgment. But, without a proper testing method, there’s really no way for us to tell which of these theories are true, if any at all.

Lacking the ability to discern between our own explanations and judge which is better, we find ourselves simply collecting them all. Trying to hold on to all the theories and all explanations, drowning ourselves in a pile of assumptions. Each capable of supplying only some aspects for some phenomena under some conditions, while failing in all other cases.

You see. All the knowledge our species accumulated throughout history is mostly just subjective data, and we gathered mountains of it. An incomprehensible amount of data, tinted with cognitive distortion, biases, and hidden manipulations. The knowledge our species possesses is contaminated to the core with human perception. And if we ever wish to put this puzzle together, we must first find a way to clean perception off of the data, and uncover the objective truth behind it.

Clearing out perception and uncovering the objective reality is not an easy task. It might even be as hard as they come. Some even claim it’s impossible.

Luckily, in the realm of computers, we have already conquered such problems long ago using a collection of methodologies called Reverse-Engineering.

In a nutshell, reverse engineering is an umbrella term for a set of methods used to uncover the source-code of a program when you don’t have any direct access to it.

Of course, since you can’t access the original code, you can’t actually get it. You still have to guess, assume, and come up with various theories. But, what reverse-engineering does offer is a methodology for testing and verifying theories empirically.

Under the assumption that if when supplied the same input a program returns the same exact output (in all cases), then we can agree that it must be the same program (or at least similar enough so no one could tell the difference).

So, to uncover the unconscious mind, all I had to do is borrow some methods from the discipline of computer science and adapt them to this challenge. Creating a mental version of reverse-engineering and use it to achieve an empirical level of mental introspection.

With it, we could finally extract the full source code of the unconscious, and find the objective truth behind our thoughts, emotions, and intentions. Allowing us to finally understand exactly how we work, both consciously, and unconsciously.

Emotional First Aid – A Quick Guide
Forget Everything You Know About Sadness
Anxiety is not a Disease, It’s just a Mistake
Repression is Actually a Tool For Self-Sabotage