Escaping Your Hand-Made Cage of Anxiety 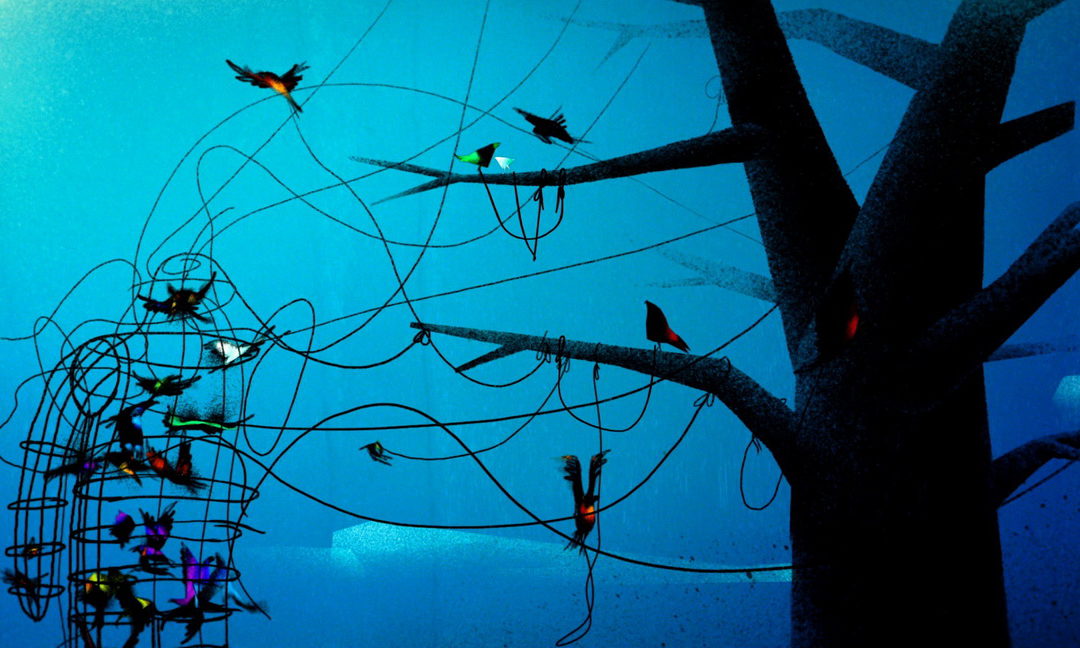 You ignore something. For example, this something can be as simple as getting an e-mail from your credit card company telling you that “YOU’VE BEEN CHARGED A FEE FOR $39” on a card you don’t even use. This card is something that you haven’t used in almost 2-years and you need to pay this bill just for having it. A $39 fee… Yet, another oversight on your behalf. You meant to cancel it months ago, but apparently, you didn’t. You fucked up again! So, what do you do? You repress this message. Ignore it, forget about it, and leave it in your inbox to deal with later. Right now – it’s just too much.

You see that something, anything, that reminds you that you don’t have much money. Then all of a sudden you are bombarded with the realization that you haven’t paid on your student loans in almost… well, ever. You’ve done a damn good job of avoiding this. To the point where you now owe 3k dollars in interest on something that was 18k to begin with… Which is what? 16.6% of the actual principle.

Shit, another fuck up when it comes to your money situation…

Let’s see… What happens next. Oh yeah, you get into an argument with your partner about money. That he has more money than you. Then he asked why you are avoiding getting a job. 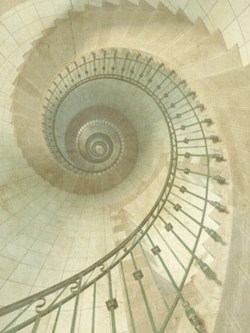 You’re hot, angry, well you’re actually pissed. Not only are you hating yourself… Let’s toss in the fact that your partner is rubbing it in your face about how much of a loser you are. (Please note – your partner isn’t rubbing anything in your face, he is only telling you the truth.) What’s the truth?

At this present moment you have thrown yourself into a cage and in all the chaos you’ve mistakenly closed the door behind. Yet you’re unable to go check the door because you’re too busy trying to find a way out between the bars. Please note… The door was never locked, only closed.

You see, there are times when the feeling of being caged is comforting to us. Why? Because we know where we are, what is happening and there are no surprises. We can pretend to be searching for a way out, to give us something to do. Yet, there really isn’t a true desire to leave. Hence.. the door is unlocked.

It isn’t until you are ready to face the mysteries of the unknown world and admit to your mistakes that you will truly be free.

I found after a 3-hour argument with my partner that I was stressed out and triggered by this e-mail I received hours ago, which I completely forgot about in the midst of all the arguing and frustration. I took two minutes, logged into my credit card, and canceled it – in turn waving the $39 fee. An incident that I chose to ignore and repress which took me 2-minutes to fix, ended up taking me an entire day!

Note to self: better not to run away from your fears – they are there to guide you and show you something, and they are not too much for you to handle. Believe me, it’s much better outside of the cage rather than being held up in a cage continuously beating yourself up and pretending to want out. But the next time this happens, will I remember?! 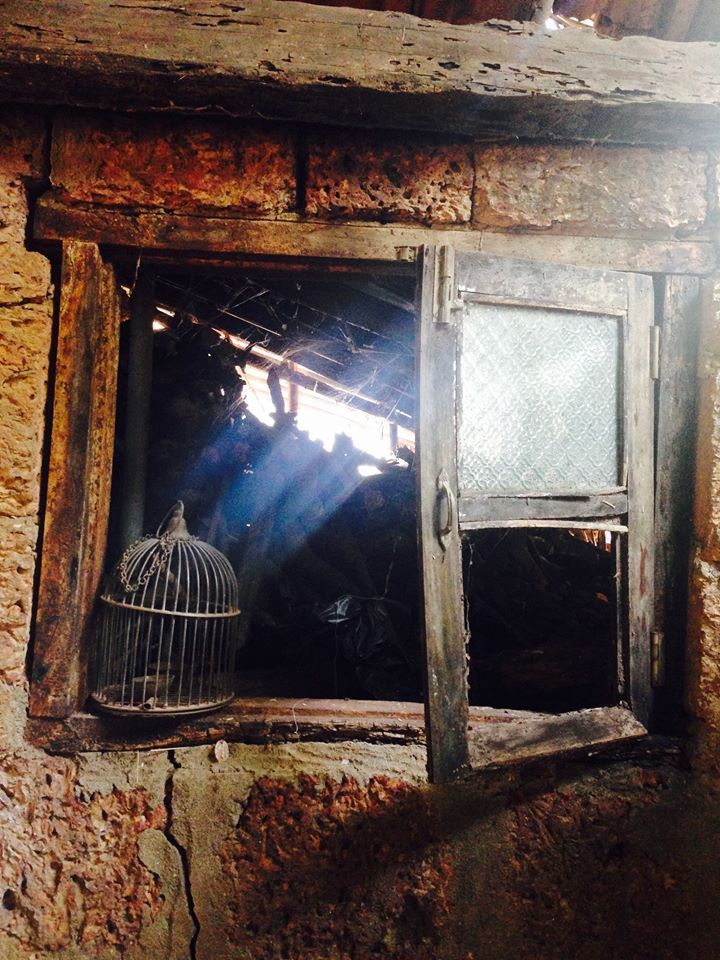 The Other Singularity
Why Do We Worry? About Risk, The Future, & Fe...
Forget Everything You Know About Sadness
Emotional First Aid – A Quick Guide